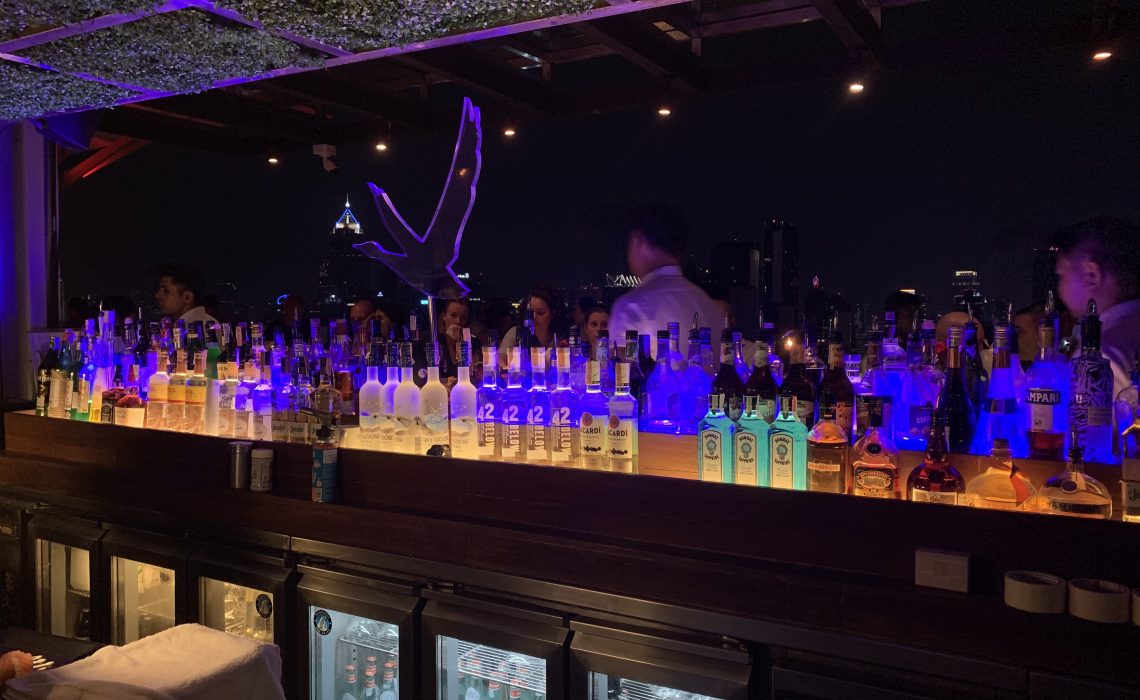 I don’t usually plan a trip abroad for a duration of less than a week. But this one was an exception (details on why for a later day)!

Nevermind the duration, if you are on a short trip to Bangkok, here’s what you can look forward to:

All in all, if you plan a quick-short trip to Bangkok, make sure you pack in your stay at Sukhumvit to enjoy the best of what the city has to offer. Until next time (blog), happy tripp-ing! ?

Portugal 101: More than what meets the eye…

Demystifying the holiday bug and the idea of getting away…